Knox Mason was one of the first independent restaurants to enter the blossoming culinary scene that began to take root in Knoxville around 2012. Chef Matt Gallaher’s vision was to create a dining experience reflecting his culinary roots in Southern ingredients and cuisine.

Matt grew up in foothills of the Great Smoky Mountains, cooking alongside his mother, and learning the foundations of what would ultimately become Knox Mason. He also helped tend the family garden which taught him to appreciate the seasons and the importance of local, fresh ingredients.

We were tasked with developing an identity reflective of the time-honored traditions and recipes of the South, blending in the ideas of family and home. Taking inspiration from the Gallaher family’s most beloved cookbooks, we also created a series of illustrations that are reminders of days gone by, paired with the modern sensibilities and cuisine of today. 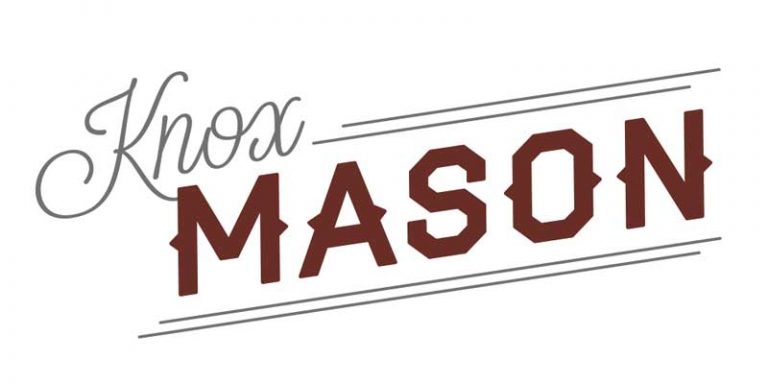 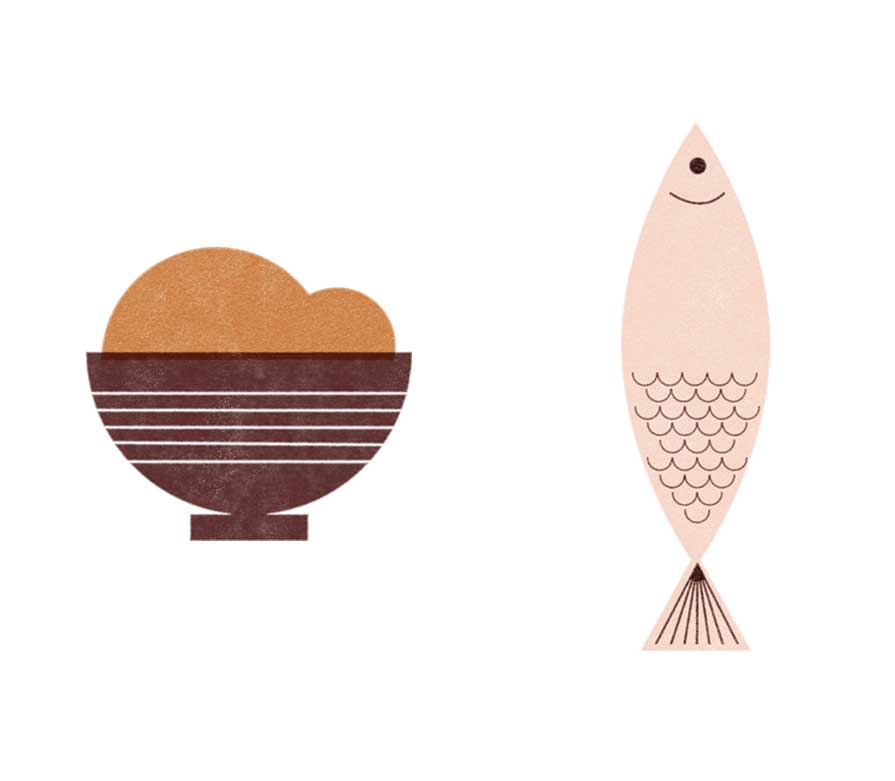 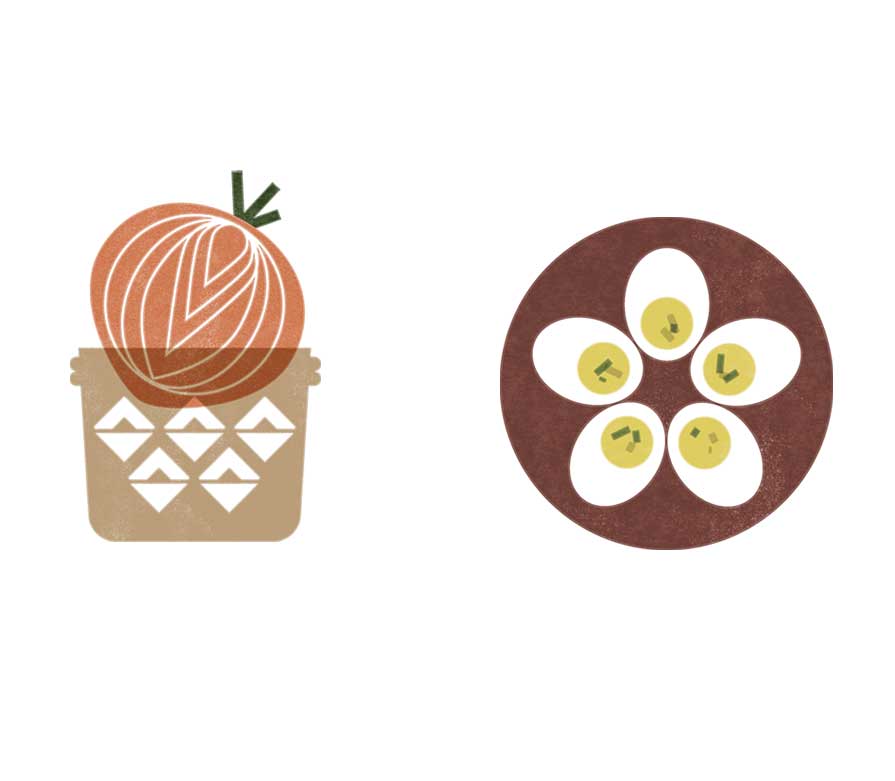 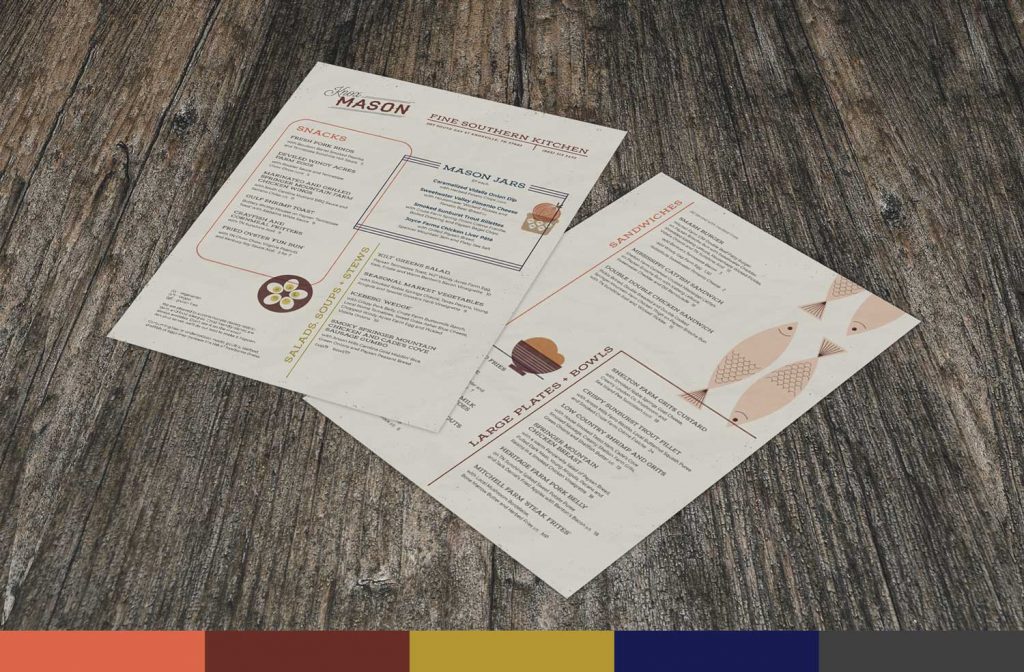 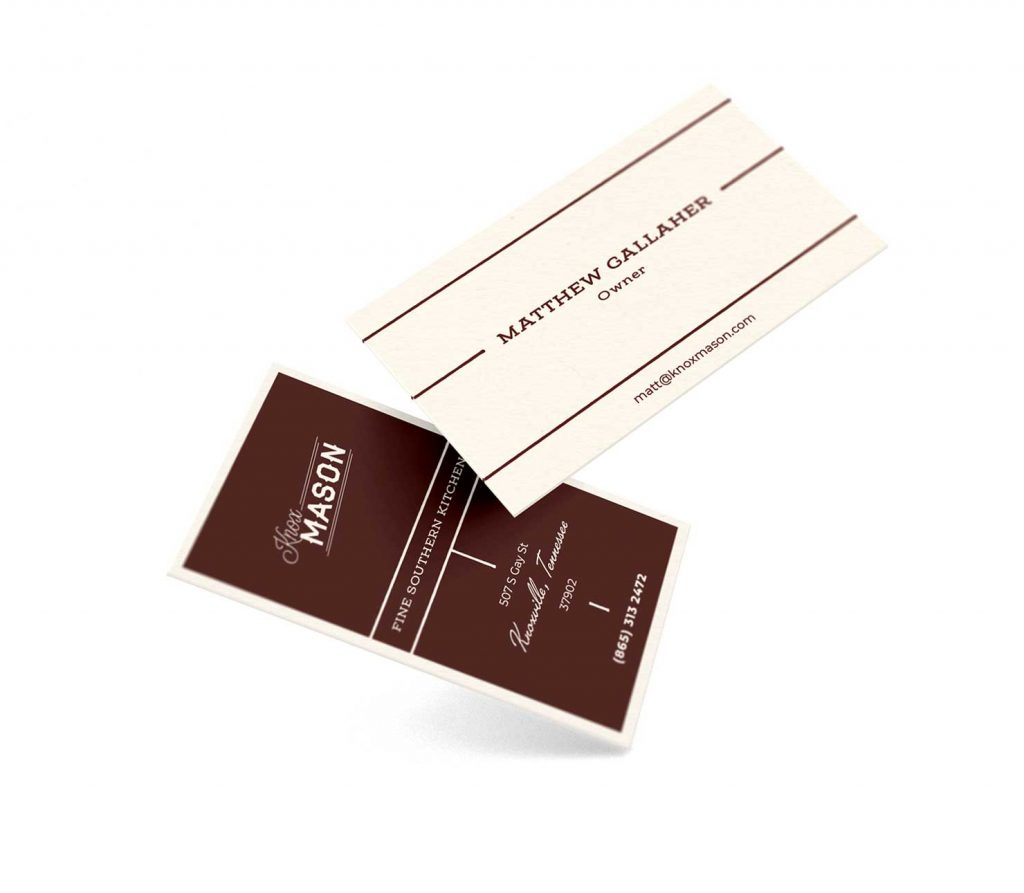 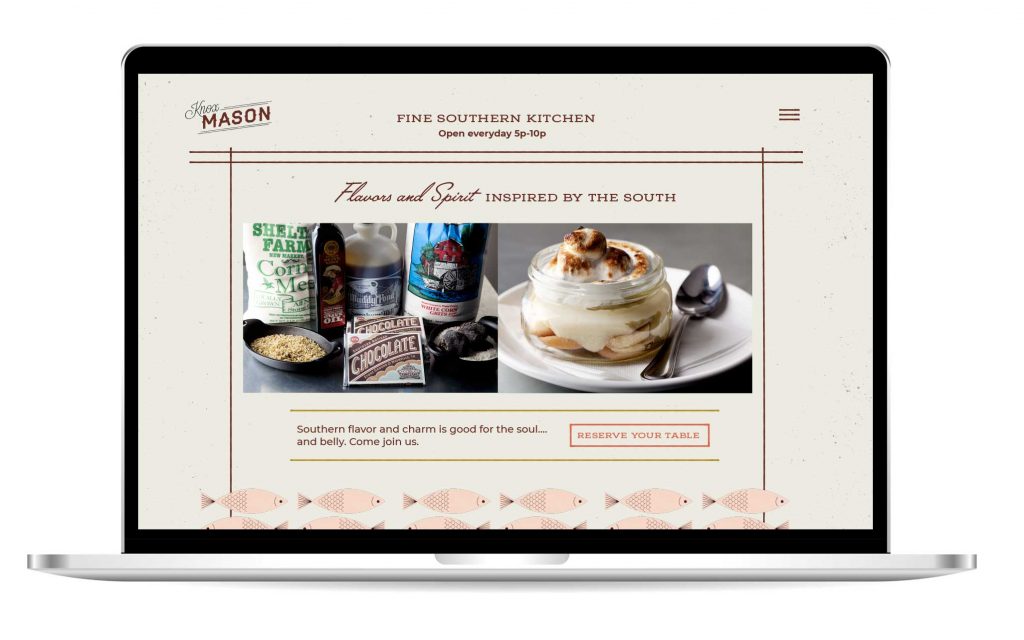 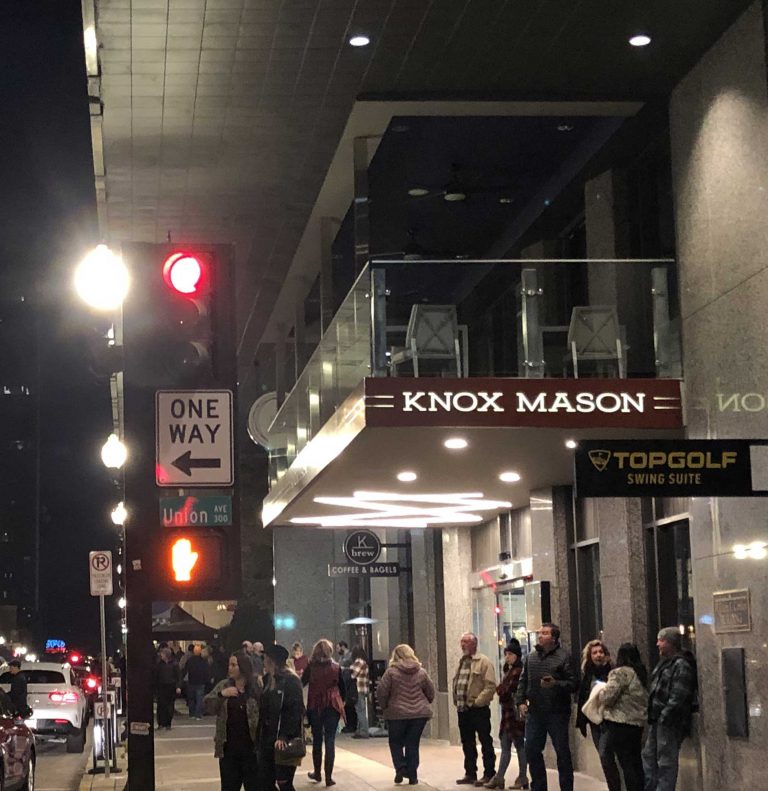