This is our mission. No egos. No phoning it in….

The Thought Bureau was formed with the belief that bigger isn’t always better. Our extensively networked and seasoned veteran team brings together hyper-focused talent to tackle your most important communications and branding challenges. 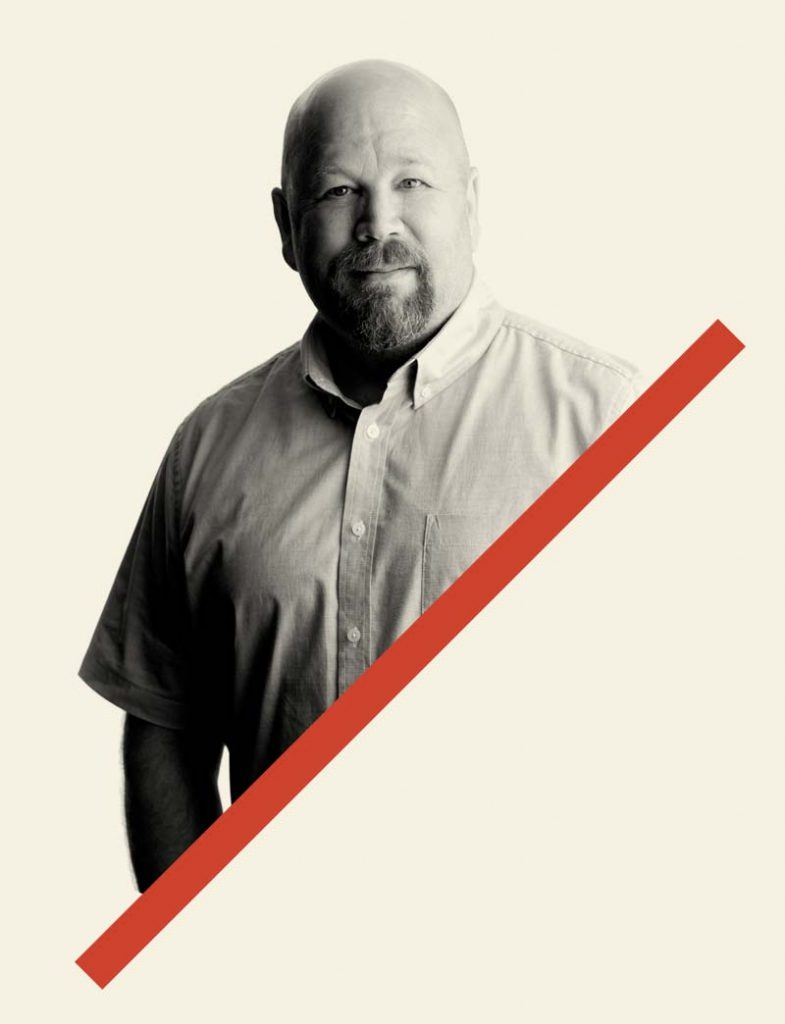 Co-founder of The Thought Bureau, Paul wanted to offer strategic counsel and best-in-class creative thinking for clients who want out of the box ideas that actually work. For more than two decades he served as Creative Director for Scripps Networks Interactive. His tenure included establishing some of the best known brands in the cable industry. HGTV, Food Network, Travel Channel, DIY Network, Cooking Channel and Great American Country all became household names during a time when niche networks, the internet, and associated content were at their very beginnings. From the wee beginnings of the Scripps Networks universe, Paul built the entire in-house team from scratch. They worked closely to manage all internal and external resources to support these varied global brands. The team’s responsibilities also included the corporate design and brand management for SNI. Paul has been the leading creative thinker for scores of clients and projects across industries and sectors, and is continually sought after by the people and companies who’ve experienced his work ethic, innate kindness, and talent. (He’s very humble, so most people don’t know that he’s received hundreds of awards – Addys, The One Show, Mark Awards, BDAs, etc.). After earning a degree from the University of Tennessee, Paul’s early career started by working for several small ad agencies. 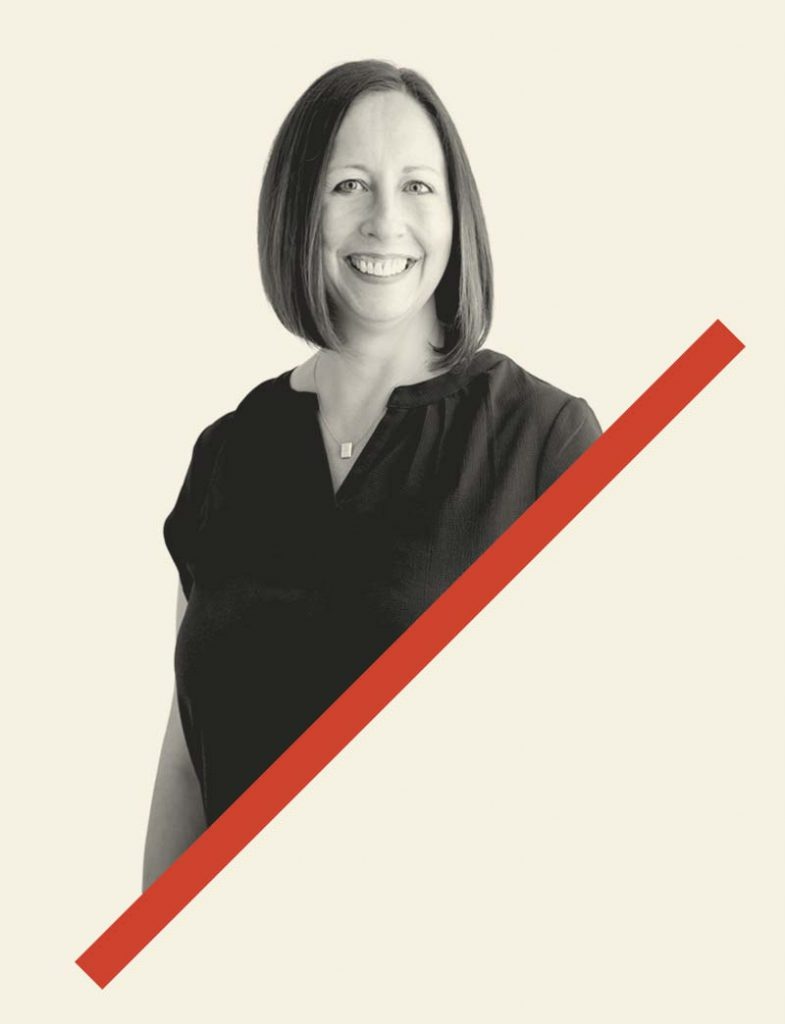 Judith brings more than 20 years of marketing depth to her role. Fundamental to the agency’s success, she’s equally comfortable overseeing internal business functions as she is ensuring that the agency keeps its promises to clients (thanks to the early career skills she honed in production management). Judith has contributed to rebranding national non-profits, and worked with Fortune 50 companies on global strategic initiatives and campaign implementation. In these roles, she’s led multi-faceted campaigns with tight budgets and demanding schedules – juggling outside vendors, consultants, partners, client teams, and resources. Initiatives have included packaging, production, collateral, market research, strategy and planning, public relations, crisis management and events. Judith’s at her happiest when she’s helped a client market expertly, when goals have been beyond achieved, and organizational missions have been fulfilled. She cultivates the close relationships TTB builds with its clients, loves what she does, and all the people she gets to do it for. 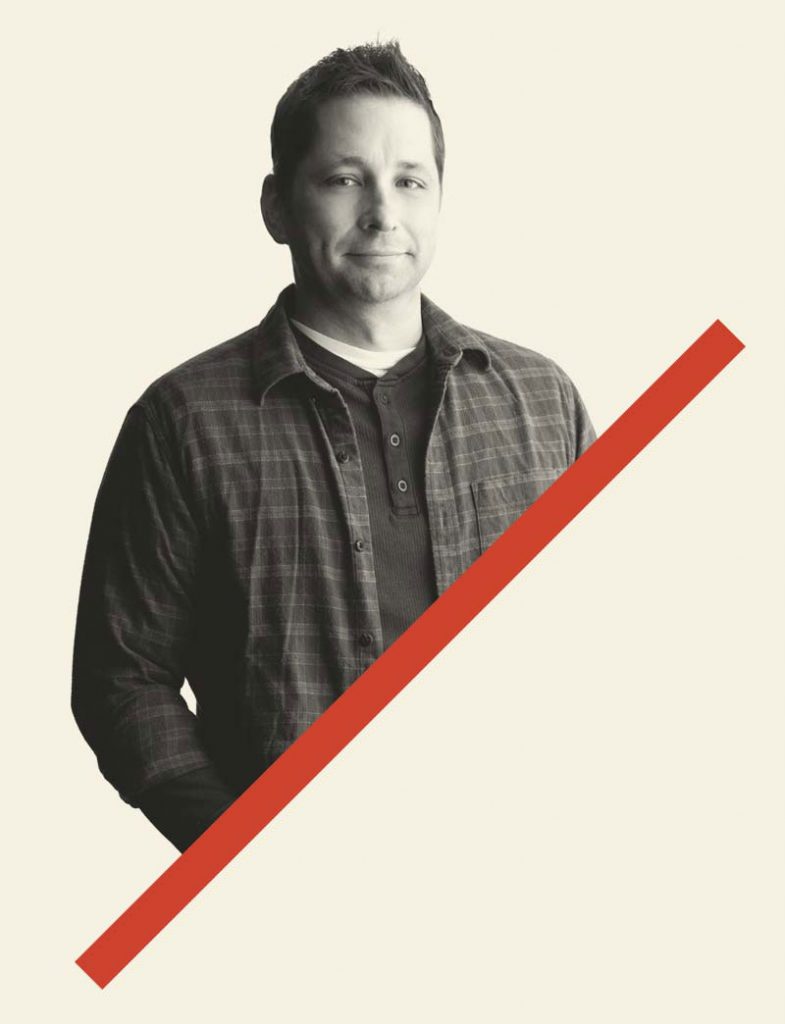 Before David brought The Thought Bureau into existence, he built his career over almost 20 years in brand management and art direction, in both the agency and business worlds. He served as Art Director for Corporate Communications at Scripps Networks Interactive, where he cemented his reputation for creating visually compelling concepts and campaigns that truly connect with audiences and constituencies. Before that, David owned and managed his own design firm that specialized in answering the demand for on-call talent. His early career was spent in the advertising agency sector at a few communication and design firms. David brings sharp insight, creativity, humility and wit to his work – combined with an ability to cut to the chase and craft deliverables that bring results.

The Thought Bureau quickly became a key partner for Zoo Knoxville. The team is extremely creative, but more importantly for us, the work they produce is compelling and resonates with our varied audiences – time after time. We have come to rely on their big picture thinking and strategic guidance. These high-level skills are also backed up with unmatched customer service and project management; they help us drive our projects and timelines like a member of our team, with a commitment to the end goals that matches our own. They’re invaluable to us, and it’s also a ton of fun to work with them.